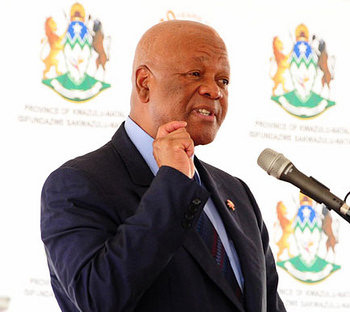 The Minister in the Presidency for Planning, Monitoring and Evaluation and Chairperson of the National Planning Commission, Jeff Radebe will lead a delegation of Ministers who will host a high level Chinese delegation from the National Development and Reform Commission (NDRC) of China.

The main objective of the meeting with the Chinese delegation is to exchange views on issues of mutual concern relating to trade and industry agreements signed between South Africa and China during the 2015 Forum on China Africa Cooperation (FOCAC) hosted in Johannesburg, South Africa and the 2015 Chinese State visit to South Africa.

Members of the media are advised to RSVP by 14h00 today

Media are invited as follows:

Members of the media are advised to RSVP by 14h00 today. IDs are required for entry at the Union Buildings.

Marc Mcilhone is ChineseBrains' Editor - sourcing news and features content and overseeing the work of the site’s contributors. Marc’s work is informed by his technical background in architecture having worked for some of the UK’s leading practices on projects within the education, healthcare and housing sectors. Marc has a particular interest in how innovators are creating sustainable solutions that have a positive impact on people’s everyday lives. Please email press releases and news to: editor@chinesebrains.com
Previous A step towards better science for education policy
Next Jebsen Funds the National Model of Comprehensive Rural Eye Care Network Building Project with ORBIS and NIHA in China 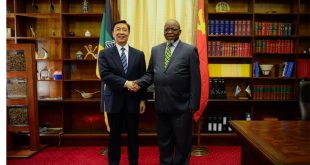