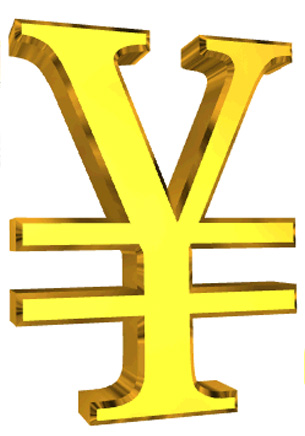 World’s biggest education accolade to award annual prizes totaling HK$60 million (about US$7.6 million), half of which will fund ground-breaking education research and development initiatives across the world.

The Yidan Prize today unveiled the world’s largest education awards scheme, and called for nominations across the world for the inaugural awards, with the winners to be announced in September 2017, and a ceremony and the Yidan Prize Summit to be held December the same year in Hong Kong.

To quantify the challenges and opportunities in expanding and improving access to education, furnishing students with the skills they need, and leveraging technology in education, The Yidan Prize commissioned the EIU to conduct research. As part of the series Yidan Prize Forecast, Education to 2030 identifies five global education indicators across 25 economies including 8 from Asia Pacific.

The indicators are public expenditure on education; the affordability of tertiary education; youth unemployment; the number of science, technology, engineering and mathematics graduates, also known as STEM, in the labor force; and internet access in schools.

The initiative recognizes outstanding individuals or teams of up to three people – teachers, researchers, academics, policymakers, and social activists, among others – and funds education initiatives across the world through impact investment.

Charles Chen Yidan, founder of the Yidan Prize, said: “The Prize recognizes and supports agents of change whose work transforms education in a sustainable way, and encourages innovative approaches to education research and development. It is intended to ignite constructive and inclusive dialogue around education. Through education, we can help tomorrow’s global citizens shine and create a better world.”

Self-nomination is allowed in exceptional cases.

The two independent judging panels will screen valid nominations and select a candidate for each prize category.

Candidates will be assessed on four criteria.

Nominated research or projects must:

Be future-oriented;
Be innovative;
Be transformative; and
Achieve sustainable results.

The Judging Committee will then pass its selection to the Board of Directors for approval and endorsement.

Marc Mcilhone is ChineseBrains' Editor - sourcing news and features content and overseeing the work of the site’s contributors. Marc’s work is informed by his technical background in architecture having worked for some of the UK’s leading practices on projects within the education, healthcare and housing sectors. Marc has a particular interest in how innovators are creating sustainable solutions that have a positive impact on people’s everyday lives. Please email press releases and news to: editor@chinesebrains.com
Previous Chinese Companies in Africa dedicated to transferring skills
Next The Next Wave of Sino-African Opportunities