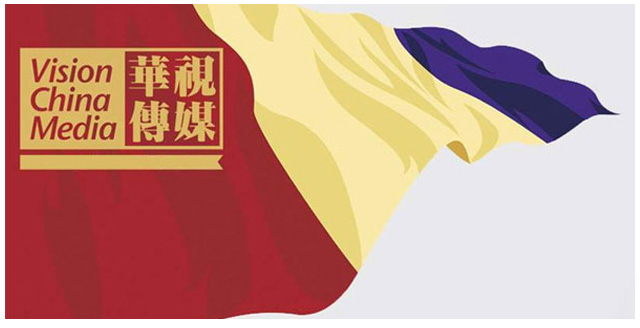 The following resolution proposed by the Company was approved by VisionChina Media’s shareholders:

Ratification of the appointment of Deloitte Touche Tohmatsu CPA Ltd. as the Company’s independent auditors for the year ending December 31, 2015.

Materials related to the annual general meeting of shareholders, including the proxy statement, are available through the Company’s website at http://www.visionchina.cn.

Marc Mcilhone is ChineseBrains' Editor - sourcing news and features content and overseeing the work of the site’s contributors. Marc’s work is informed by his technical background in architecture having worked for some of the UK’s leading practices on projects within the education, healthcare and housing sectors. Marc has a particular interest in how innovators are creating sustainable solutions that have a positive impact on people’s everyday lives. Please email press releases and news to: editor@chinesebrains.com
Previous SA: Dti welcomes Chinese company’s R150m investment
Next WuXi and AstraZeneca Form Strategic Alliance to Expedite Development of AstraZeneca’s Innovative Biologics Portfolio in China