“We are encouraged by the interest shown by the Chinese businesspeople to invest in South Africa. We welcome investments that will result in an inclusive economy and contribute to the creation of jobs.

“I urge you to take up opportunities in South Africa that are presented by programmes such as the R800 billion infrastructure roll out and Special Economic Zones (SEZ) programme, but remember BEE is the name of the game,” said the Deputy Minister.

The Deputy Minister was speaking at a gala dinner in Shanghai. The dinner formed part of the South African Expos in China.

Deputy Minister Masina said government’s intention was to make conditions favourable to attract foreign direct investment into South Africa, while further advising Chinese businesspeople to approach government if they need guidance in terms of compliance with BBBEE regarding their choice of partners.

“We want to make South Africa your home away from home but you need to comply with our regulations,” said the Deputy Minister.

He earlier had one-on-one meetings with potential investors and importers to establish the intentions of importing from and investing in South Africa.

He welcomed such investments and pledged support for them.

The Deputy Minister arrived in China earlier this week where he is leading a delegation of 51 companies on the fourth leg of the South African Expos in China.

The expos kicked off on 20 October with the delegation having being led on the first leg of the trip by the Director-General of the dti, Lionel October. Minister Rob Davies will be part of the last leg of the expos.

Participating companies in the expos are in the sectors of agro-processing, chemicals, plastics, steel and aluminium, among others.

Marc Mcilhone is ChineseBrains' Editor - sourcing news and features content and overseeing the work of the site’s contributors. Marc’s work is informed by his technical background in architecture having worked for some of the UK’s leading practices on projects within the education, healthcare and housing sectors. Marc has a particular interest in how innovators are creating sustainable solutions that have a positive impact on people’s everyday lives. Please email press releases and news to: editor@chinesebrains.com
Previous iQIYI and Dolby Extend Strategic Collaboration in Effort to Lead Online Video Experience Evolution in China
Next China’s Largest Independent Think Tank Releases First Blue Book Report on Globalization of Chinese Enterprises 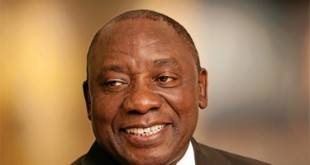 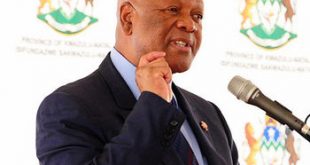 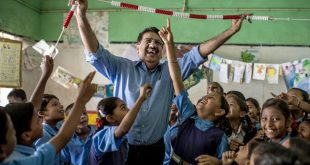 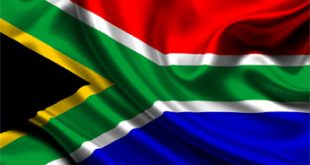 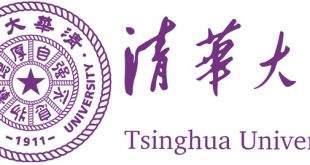