Companies looking to advertise to the growing Chinese hosting and cloud market can contact the iNET Interactive sales team to learn about current advertising opportunities.

Marc Mcilhone is ChineseBrains' Editor - sourcing news and features content and overseeing the work of the site’s contributors. Marc’s work is informed by his technical background in architecture having worked for some of the UK’s leading practices on projects within the education, healthcare and housing sectors. Marc has a particular interest in how innovators are creating sustainable solutions that have a positive impact on people’s everyday lives. Please email press releases and news to: editor@chinesebrains.com
Previous 2014 Suzhou Jinji Lake Biennale Opens Dialogue About Suzhou Industrial Park and Art
Next LinkedIn Co-founder Reid Hoffman Outlines China Strategy 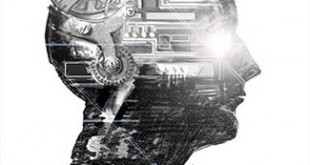 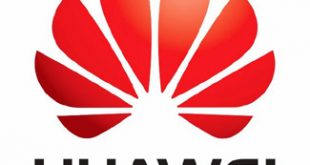 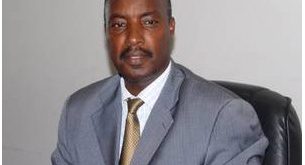 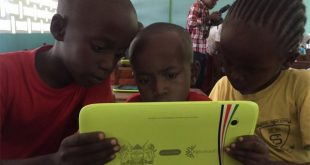 370 Kenyan Schools set to be provided with Tablets per month