Ironridge Global finances small-cap and micro-cap companies based in China, whose stock is publicly traded on NASDAQ, NYSE MKT, OTCQX and OTCQB, as well as U.S. public companies with Chinese facilities, operations or customers.

Ironridge Global Partners, LLC, an institutional investor making direct equity investments in micro-cap public companies, today announced that it has launched a China initiative to fund Chinese public companies, including companies based in China whose stock is publicly traded on NASDAQ, NYSE MKT, OTCQX or OTCQB, as well as U.S. public companies with Chinese facilities, operations or customers.

Ironridge Global closed a $5 Million financing for L&L Energy, Inc., an American company whose stock is traded on the NASDAQ Global Select Market, in the business of producing, processing and selling coal in the People’s Republic of China. As part of the deal, Ironridge paid 25 Million RMB to Guizhou Qian Hong Mineral Resource Consulting Services Co., Ltd in Guiyang, China, for the purchase of coal.

Ironridge Global has also paid over $6 Million to Sino Agro Food, Inc., an organic agriculture and aquaculture company whose stock is traded in the U.S. markets and is headquartered in Guangzhou, the People’s Republic of China, and its Chinese creditors.

“China is the world’s second largest economy, and has been among the world’s fastest growing economies for three decades,” commented John C. Kirkland, Managing Director of Ironridge Global Partners, LLC. “As credit availability in China contracts, we view the market as a tremendous investment opportunity, especially in the small-cap and micro-cap sectors, and we are aggressively seeking additional Chinese investments.”

Marc Mcilhone is ChineseBrains' Editor - sourcing news and features content and overseeing the work of the site’s contributors. Marc’s work is informed by his technical background in architecture having worked for some of the UK’s leading practices on projects within the education, healthcare and housing sectors. Marc has a particular interest in how innovators are creating sustainable solutions that have a positive impact on people’s everyday lives. Please email press releases and news to: editor@chinesebrains.com
Previous ZNAP(TM) Mobile Business Platform is a Finalist for the 2013 Red Herring Top 100 Asia Award
Next China’s Most Senior Shale Decision-Makers Among Confirmed Speakers at 4th Global Unconventional Gas Summit (21-23 October), Beijing 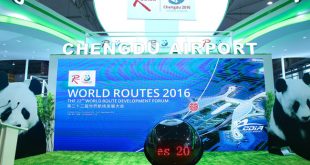 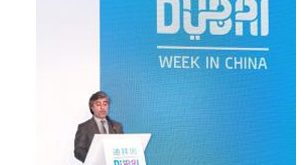 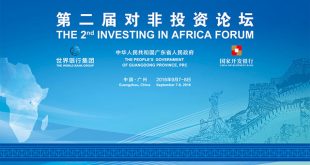 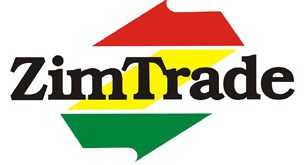 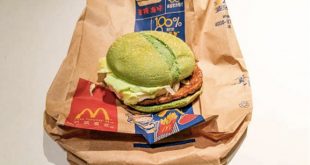 How do Chinese and Western Cuisines differ? 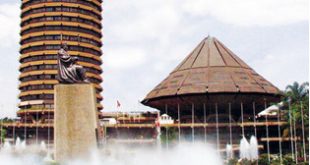