Journey to China’s “Land of Plenty”

While Beijing is the seat of many dynastic governments and Shanghai the throbbing heart of Chinese commercialism, Chengdu, tucked away in southwest China, exudes unique oriental charms. It’s the birthplace of Shujin, or Sichuan Brocade, a silk fabric of unique workmanship that traces its origins to the Warring States period of over 2,000 years ago, and its history as a tea trading center provides visitors with a cross section of authentic Chinese tea culture. It’s also the hometown of the famous Giant Panda; the city is the world’s only habitat for both pandas in captivity and in the wild.

Chengdu, which has played host to China-EU Fair seven times, is western China’s important manufacturing and export base, and also a western China’s city with the largest number of Fortune 500 companies operating.

Air China debuted its Frankfurt – Chengdu route on May 19, the first nonstop route ever opened between western China and Europe by a Chinese carrier. With Air China’s network with Chengdu as a regional hub, European travelers can transfer quickly and easily to other parts of China.

As the largest carrier in Chengdu, Air China now operates over 60 domestic, international and regional routes into and out of Chengdu. After arriving in Chengdu, travelers can continue their journey to other leading cities like Beijing onboard high-frequency “Beijing-Chengdu Express”, or to red-hot plateau destinations like Lhasa and Lijiang.

The Chengdu – Frankfurt route is operated with Air China’s upgraded A330-200 wide-body aircraft. The number of business class seats has been reduced from 36 to 30, with seat pitch of 203 cm, and the seat can recline 180 degrees to become a full-flat bed. In addition, all classes of service are equipped with personal entertainment system. Such signature Sichuan lil’ eats as Pickled fish, Meat Dumplings, Shrimp Wonton Noodles are served onboard, giving European travelers a true taste of Chengdu.

Marc Mcilhone is ChineseBrains' Editor - sourcing news and features content and overseeing the work of the site’s contributors. Marc’s work is informed by his technical background in architecture having worked for some of the UK’s leading practices on projects within the education, healthcare and housing sectors. Marc has a particular interest in how innovators are creating sustainable solutions that have a positive impact on people’s everyday lives. Please email press releases and news to: editor@chinesebrains.com
Previous ChinaEdu Corporation Announces the Establishment of a Special Committee of the Board of Directors
Next China Green Agriculture Inc. Presented at Farmer Daily’s Branded Fertilizer Roadshow in Shaanxi Province 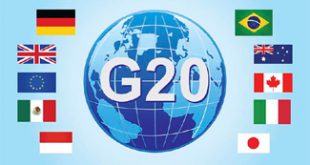 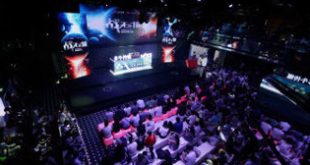 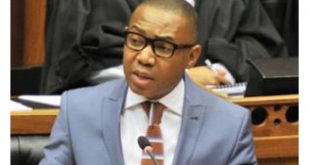 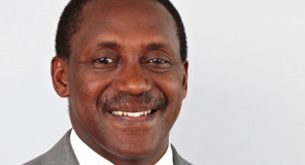 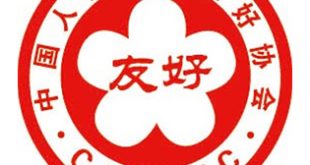 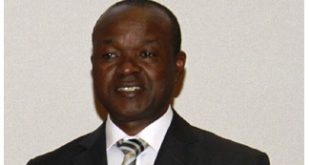